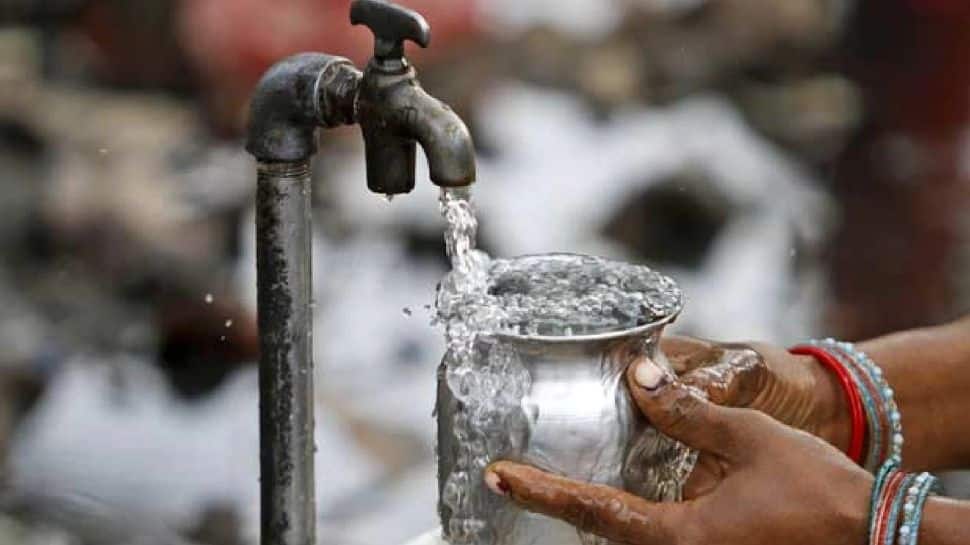 New Delhi: With the national capital facing water shortage, Delhi BJP leaders on Sunday (June 12, 2022) met Haryana Chief Minister Manohar Lal Khattar here and urged him to supply water to the city from his state. State BJP president Adesh Gupta, who was part of the Delhi BJP delegation, said Khattar assured them of full cooperation in the issue.

Delhi Chief Minister Arvind Kejriwal also on Friday had urged Haryana to release water in the Yamuna River that had dried up.

After the meeting with Khattar, the Delhi BJP president tweeted, “In a meeting with Haryana CM ML Khattar along with Delhi BJP, urged him for supply of water due to growing shortage in Delhi during intense heat. Haryana has been for years supplying water to Delhi and Haryana government has also assured full cooperation on our request.”

In a memorandum submitted to Khattar, the Delhi BJP expressed gratitude to the neighbouring state for supplying water to Bawana and Haiderpur water treatment plants during summer.

“I urge you in the behalf of Delhi people to provide some more water to Delhi so that they can go about their lives normally,” said the memorandum signed by Gupta.

The ruling AAP has been accusing the BJP-ruled Haryana of not releasing enough water to Delhi during the summer season.

AAP MLA and Delhi Jal Board vice chairman Saurabh Bhardwaj on Friday demanded that Haryana release Delhi’s share of water, claiming only six inches of water was left in the Yamuna.

“Yamuna is almost dried up in Delhi because the Haryana government is refusing to release Delhi’s share of water despite the sweltering heat,” he had charged.

The depth of water at the Wazirabad barrage has reduced from its normal eight feet average to this year’s lowest level of 0.5 feet, he had said.

Some water is also supplied from the Bhakra Nangal of Punjab. Out of these, the maximum water supply comes from Haryana.