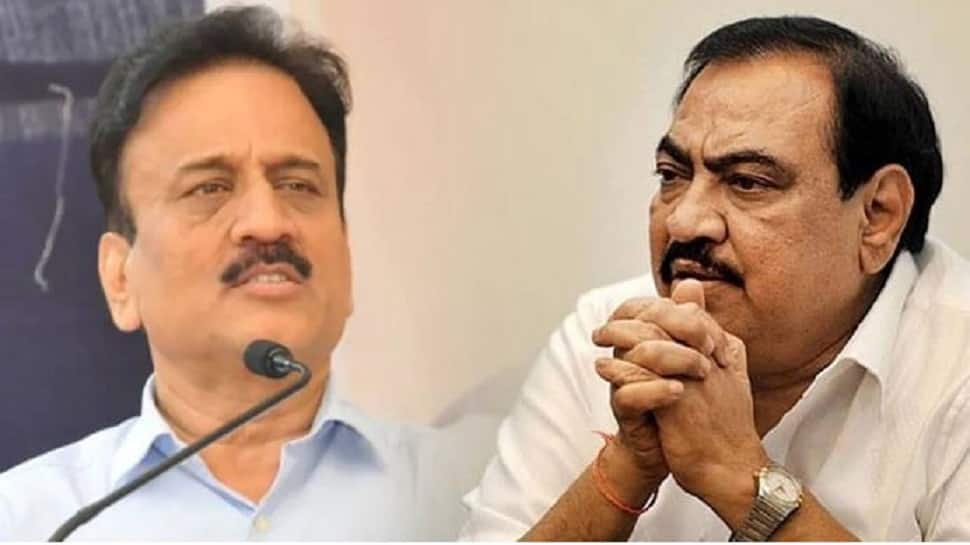 In Maharashtra, BJP MLA Girish Mahajan recently took a jibe at NCP leader Eknath Khadse. Mahajan has said that Eknath Khadse is in such a situation where if he goes to the temple to eat the prasad, then the prasad gets exhausted and when he comes out, the slippers are stolen. In fact, Khadse had recently left the BJP and joined the NCP. But soon after this there was a revolt in Shiv Sena in Maharashtra and change of power took place. Due to this, jokes are being made on social media about Khadse’s condition.

Girish Mahajan said this while talking to the media. He said that Eknath Khadse is in such a situation where if he goes to the temple, the prasad gets exhausted. When he goes out, the slippers are stolen. He said that a lot of things go viral on social media, I would call it a coincidence. I will not say that Eknath Khadse has caused this disaster, but it is being said on social media. But it is a coincidence, Mahajan said. In politics, the transition of power continues.

It is worth mentioning that Eknath Khadse was earlier in BJP. Recently he joined the Nationalist Congress Party. After joining the NCP, he was nominated to the Legislative Council. Here he was elected. But the Maha Vikas Aghadi government collapsed due to the rebellion of senior Shiv Sena leader Eknath Shinde. So Khadse will have to sit in the opposition once again. Girish Mahajan has made this remark against Khadse regarding this matter.