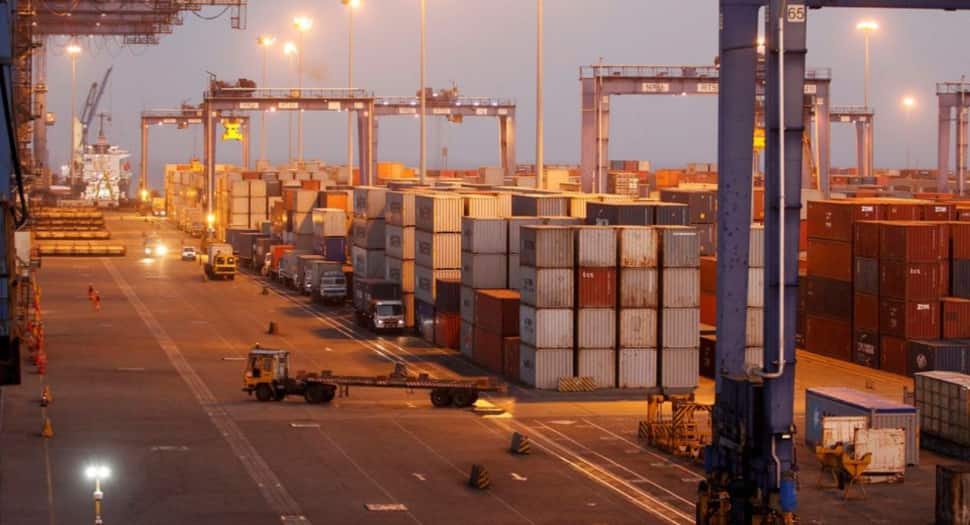 Ahmedabad: The Gujarat Anti-Terrorist Squad has seized nearly 70 kg of heroin estimated to be worth over Rs 350 crore from a container near the Mundra port in Kutch district, an official said on Tuesday. As the search operation is still on, the quantity and value of the seized contraband may go up, he said.

Based on a specific tip off, the ATS searched a shipping container, which arrived from another country some time back and was kept at a container freight station outside the port.

The ATS found nearly 70 kg of heroin concealed in the cargo, the official said.

Various state and central agencies, including the ATS and the Directorate of Revenue Intelligence (DRI), have in the recent past seized drugs worth crores of rupees from shipping containers arriving at Gujarat ports from other countries.

The DRI in September last year seized nearly 3,000 kg of heroin, believed to have originated in Afghanistan and worth about Rs 21,000 crore in global markets, from two containers at the Mundra port.

Around the same period, the Gujarat ATS and DRI in a joint operation recovered nearly 90 kg of heroin worth Rs 450 crore from a shipping container which arrived from Iran at the Pipavav port in Amreli district.