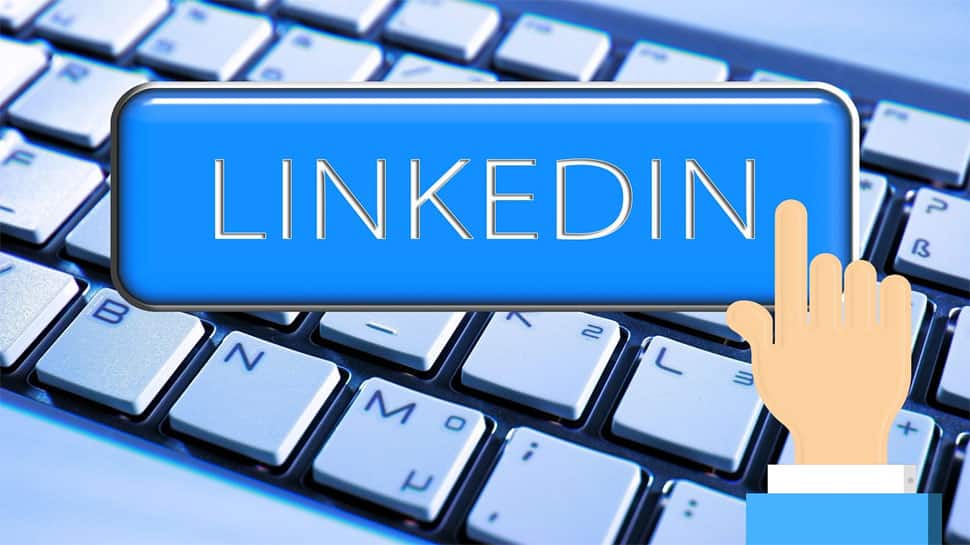 New Delhi: People can be cagey or hesitant about information in their employment profiles including education grades, job duration or previous salary but a post has gone viral on the internet in which a woman wrote ‘sex work’ as her work experience on LinkedIn. The woman named Arielle Egozi, who has over 9,000 followers on the professional networking platform, has garnered mass praise from netizens for having the courage to break the taboo surrounding sex work.

Arielle had shared a lengthy post on her LinkedIn profile that included a screenshot where her Work Experience included being self-employed with Sex Work. In the post, she explained the reason for mentioning it. She wrote, “I left an in-house job with fancy benefits two weeks ago and the reason I could do that was sex work. I had just enough saved from selling and engaging my image that I could ask myself if I was happy. I wasn’t. Yeah, the few grand I’d stashed up over time helped, but the biggest reason I could walk away is because sex work shows me what my power can do when I own it intentionally. I charge exorbitant amounts.”

Arielle talked about emotional labour. “I have no problem taking rejections from those that don’t want to pay it, because I charge what emotional labour is required right into the fee. I set and hold boundaries, and engage only in ways that are safe, playful, and abundant for me. I don’t waste my time with anything less. I stopped pitching and negotiating. I have nothing to prove. I’ve done the work up front to make my value evident.

She asked, “Why is this different than any other client work?”And went on to state her opinion on it, “The answer I come to, again and again, is that it isn’t. So it’s now up on my linkedin. Because not only is my new standard for incoming creative clients that they be at least half as respectful, generous, and grateful as the John Does online — but that anyone who I partner with celebrates and accepts every experience as one i will inevitably bring with me into a project. They don’t have to understand it, but they better respect the hell out of it.
https://www.linkedin.com/feed/update/urn:li:activity:6950829009454723072/

Arielle’s post amassed over 8,000 reactions and more than 1500 comments. Some of the people who commented had congratulated her for finding a job that she found empowering and paid her well.

One user wrote, “We talk about women’s rights in the context of abortion but we don’t see much talk about the right of a woman to use her body (physically or graphically) to earn income. Athletes, musicians, models, acrobats, and even construction workers use their bodies to generate income, and everyone seems good with that. We can’t all work behind a desk at a computer.”

“As long as the woman is voluntarily using her body to earn income, I am good with it, even if the activity is related to sex. Her body, her choice. And of course you might get a more favorable response from some of our readers if you promise to wear a mask and get a shot in your arm while providing your services!” the person added.

Another user showed support by writing, “Sex work IS real work and a great paying one at that! We shouldn`t minimize the value of those who take it on as work whether full time or a hustle; just because sex is considered a practice that ‘should be free’.”

One person wrote, “This is a very dangerous game you are playing. Sure you may have clients who are nice but people lie. At any moment a person wishes to harm you they can. Be mindful ma’am. I just want you to think more about the outcome, than the current situation. You get money, but is it worth looking in the mirror and crying in the shower when you still feel unfulfilled trying to fill a void?”