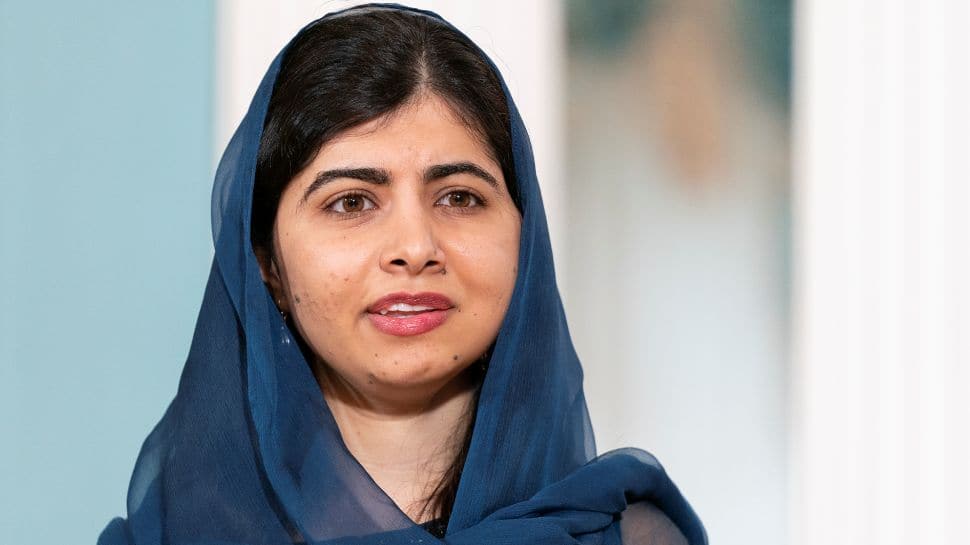 Malala Day 2022: International Malala Day is celebrated every year on July 12 on the occasion of young activist Malala Yousafzai’s birthday. This date was designated by the United Nations (UN) to honour the young woman who has been advocating for female education. The 24-year-old activist, who currently works for women’s right to education globally, was never allowed to enter school as a young girl.

The day is used as an opportunity to appeal to world leaders to ensure compulsory and free education for every child across the globe.

History and significance of Malala Day:

On July 12, 2013, Malala moved the people by delivering a peech at the headquarters of United Nations. At that time she was just a 16-year-old Pakistani activist. In her speech, Malala highlighted the need for access to women’s education globally and called the world leaders to reform their policies. She had received rounds of standing ovations for her commendable speech.

Since July 12 was her birthday, therefore the UN promptly declared that the day will be celebrated as ‘Malala Day’ to honour the young activist.

Here are the interesting facts about Malala:

– Yousufzai was the youngest recipient of the Nobel Peace Prize since it came into existence in 1901. She was just 17-years-old at the time.

– In 2009, the Pakistani activist started working with BBC and blogging about living under Taliban rule, which made her a national figure in her country, appearing on television advocating for girls’ education.

– In 2012, Malala was aboard a bus, campaigning for girl education in Pakistan, when the Taliban reportedly hijacked the vehicle and singled her out, shooting her in the head and the neck.

– An asteroid was named in honour of Malala Yousufzai in 2015.

– The young activist joined Oxford University to study Philosophy, Economics and Politics IN 2018. Earlier, Malala had plans to become a doctor but has now taken an interest in politics.

– The activist was designated as a United Nations Messenger of Peace in 2017 by Secretary-General António Guterres.