New Delhi: Actress Sonam Kapoor and entrepreneur husband Anand Ahuja are expecting their first child anytime soon. The gorgeous beauty has been staying up all this while in London and a few days back hosted an English-style baby shower, pictures of which were shared on the internet. However, recently netizens were surprised to find a viral photo of Sonam from the hospital with a baby boy.

While some assumed it to be real, turns out the picture was a heavily photoshopped edit. Sonam Kapoor has not given birth to a baby yet as the fake photo claimed. Moreover, her parents Anil Kapoor and Sunita Kapoor are planning to host a grand baby shower back home in Mumbai. 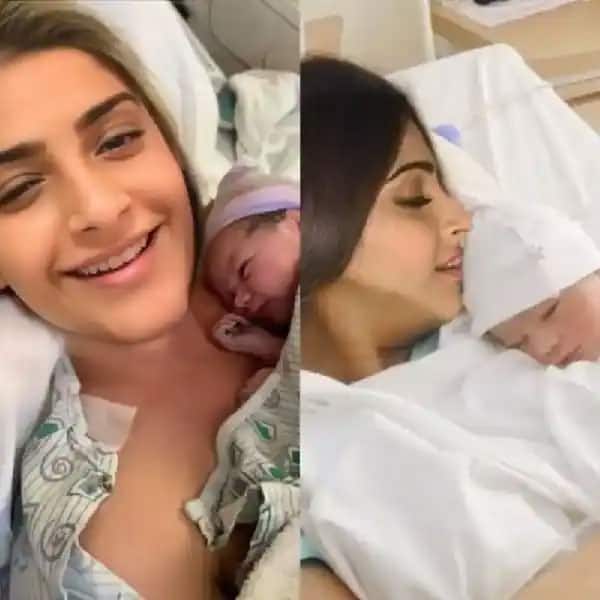 Earlier on Instagram, Sonam shared photos of her stunning baby shower in Notting Hill, London. Sonam Kapoor and Anand Ahuja announced the pregnancy in March this year on social media.

Sonam Kapoor and Anand Ahuja got married in May 2018 in Mumbai after several years of dating.

Sonam Kapoor was last seen in the film AK vs AK on the work front. She has a crime thriller titled Blind in her kitty which is directed by Shome Makhija. The film also stars Purab Kohli, Vinay Pathak and Lillete Dubey in pivotal roles. Blind will premiere on the OTT platform.