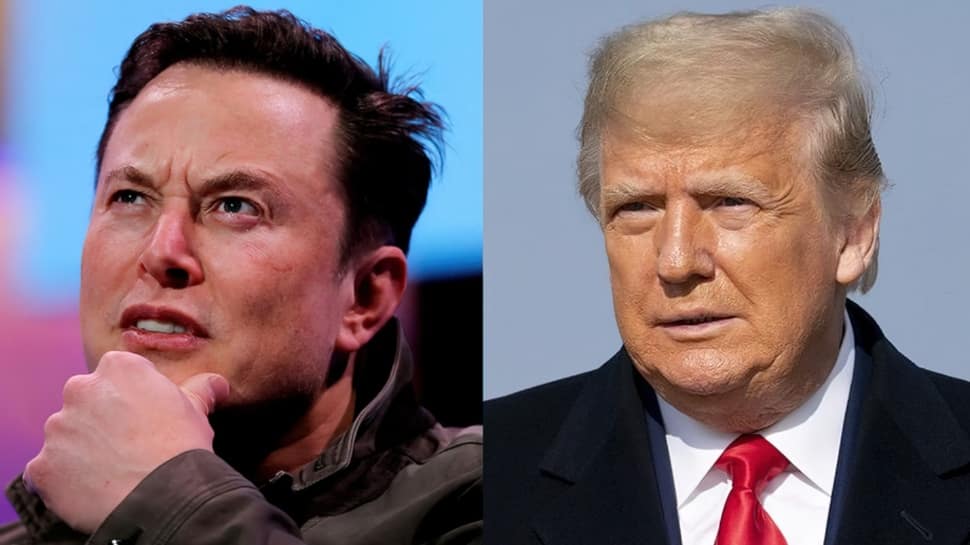 New Delhi: Tesla CEO Elon Musk on Monday said that it is time for former US President Donald Trump to “hang up his hat and sail into the sunset”.

Musk’s jibe comes after Trump called the Tesla CEO “another bull s*** artist”. The spat began with Trump claiming that Musk voted for him. However, Musk has denied the claim, saying it is “not true”. Read More: WhatsApp Users Alert! WhatsApp head warns users against fake WhatsApp apps

Earlier, Trump called Musk “another bull s*** artist” and reiterated that he voted for him. Read More: WhatsApp to let you react with more emojis

“You know what he (Elon Musk) said the other day that he never voted for Republicans. You know he told me he voted for me. So he is another bull s*** artist,” he said at a Save America rally in Anchorage, Alaska.

The former US President also commented on the ongoing legal battle between Twitter and Musk. “Elon is not going to buy Twitter. Where did you hear that before? From me…He has got himself in a mess,” Trump said.

Trump’s comment comes in the wake of an American billionaire’s decision to back off from the Twitter deal which has led to a lawsuit from the social media giant. Last week, Musk said he is terminating his USD 44 billion deal to buy Twitter citing multiple breaches of the purchase agreement, according to a letter sent by the billionaire Tesla chief’s team to Twitter.

Responding to a report on Trump’s remarks on Twitter, where Musk has more than 100 million followers, the Tesla CEO wrote, “Not true”.

In another tweet, he said, “I don’t hate the man, but it’s time for Trump to hang up his hat & sail into the sunset. Dems should also call off the attack – don’t make it so that Trump’s only way to survive is to regain the Presidency.”

Twitter’s board chair Bret Taylor said on Saturday the company will file a lawsuit against American billionaire and entrepreneur Elon Musk to force him to buy the social media company on the agreed terms.

In April, Musk reached an acquisition agreement with Twitter at USD 54.20 per share in a transaction valued at approximately USD 44 billion. However, Musk put the deal on hold in May to allow his team to review the veracity of Twitter’s claim that less than 5 percent of accounts on the platform are bots or spam.

Shares currently stand at USD 33.31 each, significantly lower than Musk’s offer of USD 54.20 per share, according to FactSet data published by The Wall Street Journal on Monday, The Hill reported.