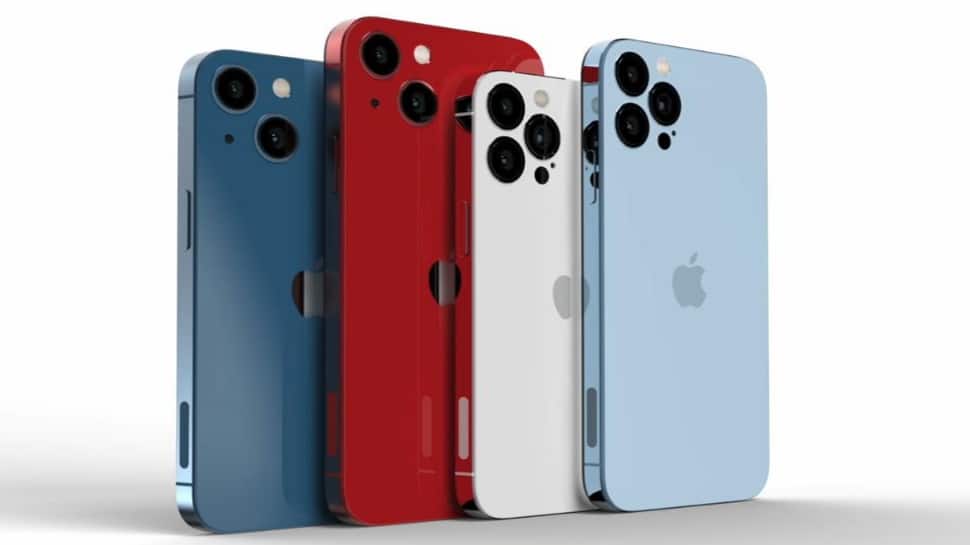 New Delhi: It appears that the price of this year’s iPhone may not be as low as that of the iPhone 13 series, and those who have been waiting to purchase the 2022 versions may have to pay more even for the base model. The iPhone 14 series may cost $100 more than the iPhone 13 series, which is a significant price increase.

Due to high import duties, GST fees, and other factors, iPhone pricing in India is already quite high when compared to the US market. As production and component costs are growing for all manufacturers of consumer electronics, according to Wedbush Securities analyst Dan Ives, people should be prepared for price increases. Apple may opt to pass on the increased cost to customers by pricing the iPhone 14 series higher. Read More: Elon Musk breaks silence on getting sued by Twitter for terminating $44 bn takeover deal, says THIS

Wedbush Securities’ Dan told The Sun, “We think the iPhone 14 will go up in price by $100.” Cupertino must pass these expenses along to the user with this release since prices have been rising throughout the entire supply chain, he continued. Read More: iPhone 14 launch date REVEALED! Apple to unveil iPhone 14 series on September 13

If this is the case, there is a likelihood that the iPhone 14 may cost more than the smartphones from the previous year—possibly by as much as Rs 10,000. In India, $100 is equivalent to about Rs 8,000, while Apple normally values $1 as Rs 100. Therefore, a price increase of close to Rs 10,000 is anticipated.

The starting price of the iPhone 13 in India is presently Rs 79,990. In essence, this means that the iPhone 14 might cost around Rs 90,000. However, we do not anticipate the corporation raising the price by this much. The analyst also makes the case that Apple may elect to maintain its current price point, which might increase sales of iPhone models. Given that the price of iPhones is already quite exorbitant for many Indians, it is likely that few individuals will be able to buy the iPhone 14 series due to its high cost.