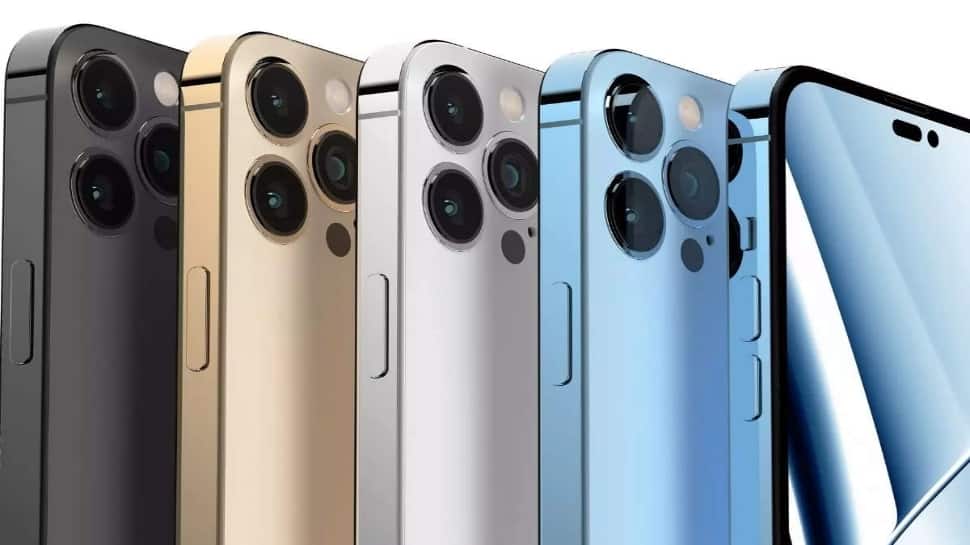 New Delhi: Apple is planning to release its next-generation iPhone 14 series devices. Key data regarding the new phones have already been leaked online ahead of their formal release.

The Apple iPhone 14 series phones are expected to be officially launched in the coming months, but the company has yet to confirm a release date. The launch date has now been confirmed in a new report. Read More: iPhone’s music recognition feature will sync song with Shazam app

According to iHacktu ileaks, the Apple iPhone 14 series handsets will be formally revealed on September 13. Pre-orders for the newly announced gadgets are slated to begin on September 16th, with shipments beginning on September 23rd. The dates have not been formally confirmed by the corporation, so take them with a grain of salt. Read More: Nothing Phone (1) camera specs and samples revealed ahead of July 12 launch

This time, the Cupertino-based technology behemoth is expected to release the iPhone 14 series devices, with notable changes between the Pro and non-Pro variants. The Pro models, for example, will forgo the notch in favour of a punch-hole cutout and will be powered by the current A16 Bionic chipset.

In a few weeks, the company is expected to officially announce the launch event for the iPhone 14 series and the Apple Watch Series 8.