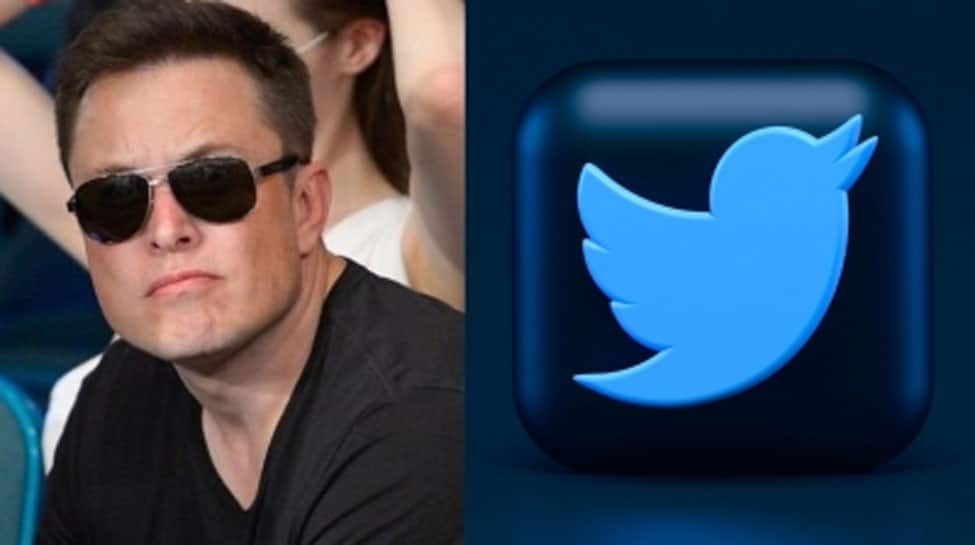 New Delhi: Though Tesla and SpaceX CEO Elon Musk has taken a little longer to express his opinion on getting sued by Twitter on suing him for terminating $44 bn takeover deal, the tech billionaire did it in his signature style.

Elon Musk has posted emojis of him laughing, alongside some captions for terminating the $44 billion Twitter takeover deal. In a four window picture, Musk has  gone from widely smiling to laughing out loud.

Window 3: Now, they want to force me to buy Twitter in court.

Window 4: Now, they have to disclose bot info in court.

Micro-blogging platform Twitter on Saturday announced it was going to sue Tesla CEO Elon Musk for terminating the $44 billion takeover deal after Musk’s legal team said in a US Securities and Exchange (SEC) filing that he is terminating the deal because Twitter was in “material breach” of their agreement and had made “false and misleading” statements during negotiations.

Musk had put the deal on hold over the actual number of spammy/fake accounts and bots on the platform, and sought a reply from Twitter CEO Parag Agrawal.