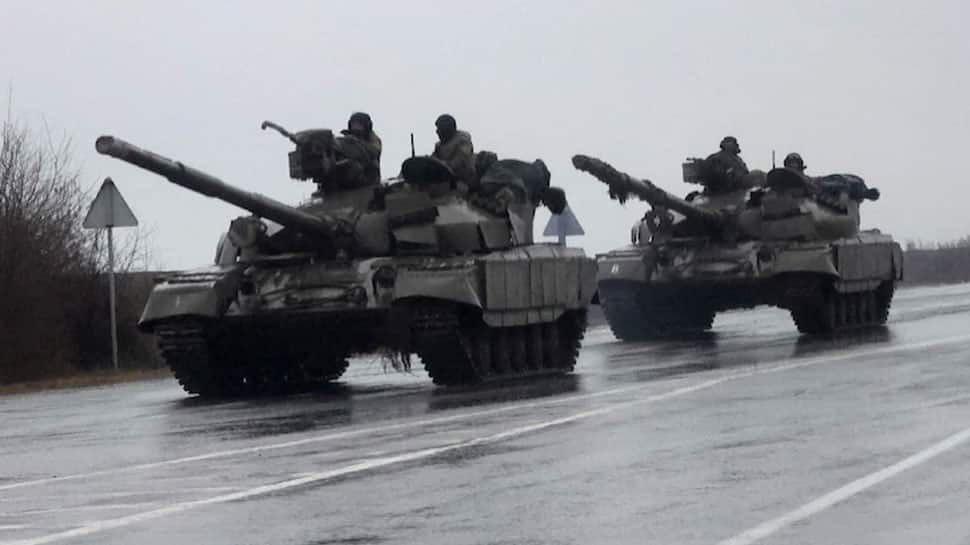 Kyiv: Ukraine plans a “million-strong army” equipped with Nato weapons to retake the south of the country from occupying Russians, its Defence Minister Oleksii Reznikov said, as per media reports. Retaking the areas around the Black Sea coast was vital to the country`s economy, Reznikov said, the news agency IANS cited a BBC report as saying.

However, the comments are more of a rallying cry than a concrete plan, analysts say. The Defence Minister`s remarks come as Russia makes progress in taking territory in the eastern Donbas region.

An attack on a block of flats on Sunday killed at least 24 people – with nine people rescued from under the rubble, Ukraine`s state emergency services said. Rescuers are still looking for survivors at the site of the five-storey building in Chasiv Yar, near the city of Kramatorsk, in the Donetsk region which has been the focus of a Russian push, BBC reported.

In his interview with The Times newspaper, Reznikov praised the UK for being “key” in the transition from providing Ukraine with Soviet-era weapons to Nato-standard air defence systems and ammunition. He said weapons deliveries needed to be sped up.

“We need more, quickly, to save the lives of our soldiers. Each day we`re waiting for howitzers, we can lose a hundred soldiers,” he said. “We have approximately 700,000 in the armed forces and when you add the national guard, police, border guard, we are around a million-strong,” the defence minister said.

However, Dr Jack Watling, a senior research fellow at the Royal United Services Institute, cautioned against the figure. “It`s not a million-strong force that will be conducting a counter-attack,” Watling told the BBC.

“Normally you would want an operational surprise when you launch a counter-attack, so announcing it publicly is partly about forcing the Russians to have to commit resources more widely to guard against this threat.”