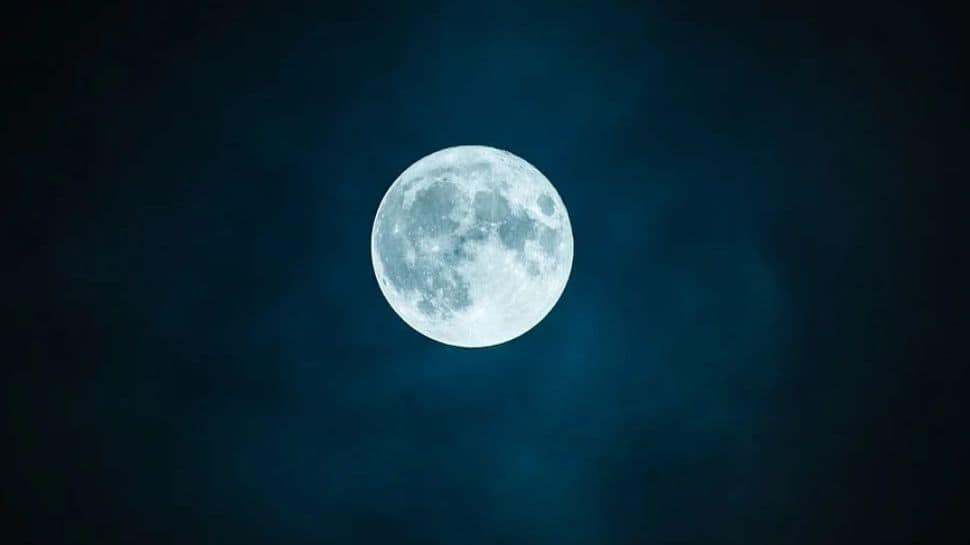 Today (June 14, 2022), the world is set to witness the ‘Strawberry Moon’. At 7.51 am Eastern Daylight Time, which is 5.22 pm IST, the moon will be at its closest point in its orbit around the Earth. This will make it appear like a ‘supermoon’, which looks bigger and brighter to residents of Planet Earth.

According to the National Aeronautics and Space Administration (NASA), the June full moon, which is celebrated as “Vat Purnima” in India, will appear opposite the Sun in Earth-based longitude at 7:52 am EDT (5:22 pm IST) on June 14.

What is Strawberry Moon?

Well the strawberry moon doesn’t look like strawberries! According to NASA, the Algonquin tribes of the US and Canada named the full moon Strawberry Moon after an abundant plant in the area. Some NASA reports suggest that the ‘Strawberry Moon’ is also known as the Mead Moon or the HoneyMoon. This will be the first of the three summer supermoons.

For Americans, the Strawberry Moon marks the last full Moon of spring or the first Full Moon of summer.

As per news reports, the Virtual Telescope Project in Italy’s Ceccano will host a free livestream of the full moon on Tuesday. The webcast will begin at 3.15 pm EDT (12.45 am IST). The Full Moon will reach its peak at nearly 5.22 pm on June 14. However, it will not change its appearance throughout the night, so one can watch it anytime post that.

The June Full Moon is referred to in India as Vat Purnima, a Hindu festival. According to the legend of Savitri and Satyavan, the former, a devout wife, tricked Yama Raj – the Hindu god of death and justice – into giving her husband a new lease of life. Hence, Savitri is worshipped on the day of Vat Purnima. Married women fast and pray for their husband’s long life on this day.

What is a supermoon?

A supermoon occurs when a full moon coincides with the Moon’s closest approach to Earth in its elliptical orbit, a point known as “perigee”. During every 27-day orbit around Earth, the Moon reaches both its perigee, about 2,26,000 miles from Earth, and its farthest point, or apogee, about 2,51,000 miles from Earth.  In this phase, the Moon looks larger and brighter than usual.

The Old Farmers’ Almanac says there will be six more full moon events this year: