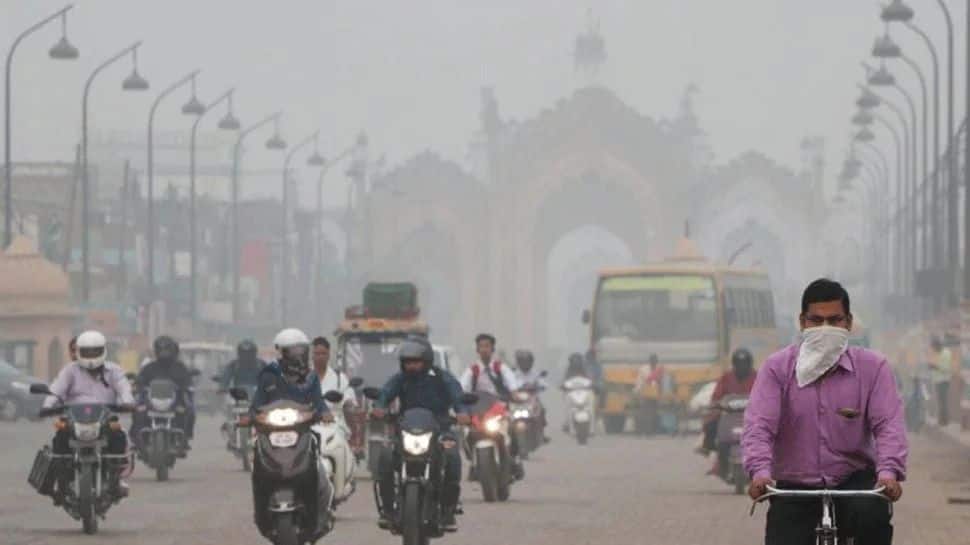 SHANGHAI: Chronic air pollution cuts average global life expectancy by more than two years per person, a study published on Tuesday showed, an impact comparable to that of smoking and far worse than HIV/AIDS or terrorism. More than 97% of the global population lives in areas where air pollution exceeds recommended levels, the University of Chicago`s Energy Policy Institute (EPIC) said in its latest Air Quality Life Index, which used satellite data to measure levels of PM2.5, hazardous floating particles that damage the lungs.

It said that if global PM2.5 levels were reduced to the five micrograms per cubic metre recommended by the World Health Organization (WHO), average life expectancy would rise by an average of 2.2 years.

Air pollution has been neglected as a public health issue, with funding to address the problem still inadequate, the study warned.

“Now that our understanding of pollution`s impact has improved, there`s a stronger case for governments to prioritise it as an urgent policy issue,” said Christa Hasenkopf, director of EPIC`s Air Quality Life Index.

Residents of South Asia lose an estimated five years of life as a result of smog, the study said, with India accounting for around 44% of the world`s increase in air pollution since 2013.

Residents of China could live an average of 2.6 years longer if WHO standards were reached, though life expectancy has improved by around two years since 2013, when the country began a “war on pollution” that cut PM2.5 by around 40%.

EPIC`s calculations were based on a previous study showing that sustained exposure to an additional 10 micrograms per cubic metre of PM2.5 would reduce life expectancy by nearly a year.

Not a single country managed to meet the WHO`s 5-microgram standard in 2021, according to a survey of pollution data published earlier this year.