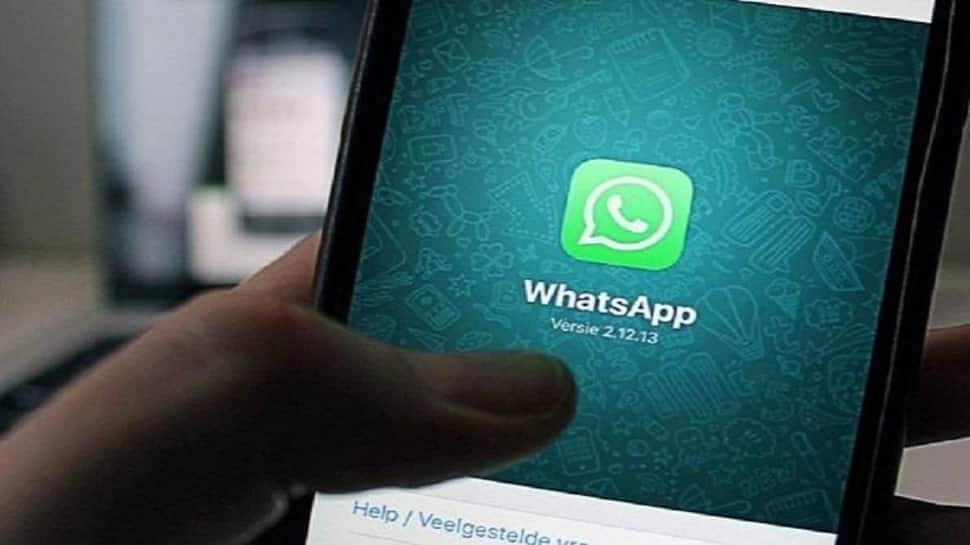 New Delhi: WhatsApp has mentioned a number of new features coming to the messaging service, one of which is the ability to create groups with up to 512 members. We can now confirm that customers running the stable WhatsApp version on their Android and iOS devices have the choice.

The news comes from WAbetainfo, which has noted the modifications, including the ability for a group admin to have up to 512 members in the same group. Previously, WhatsApp Groups could only have 256 members, but that number has now been doubled. Read More: Garena Free Fire redeem codes for today, June 12: Check steps to get free diamonds, vouchers

Every WhatsApp user has access to the update, but they may have to wait a few days for the new Group function to appear in their app. Adding 512 members to a group follows the same steps as before. Read More: iPhone 13 gets BIG price cut on Flipkart and Amazon: Details here

Here’s how to add 512 members in WhatsApp group

– On the top-right of the screen, next to the search button, click the three-dot menu.

– Select the option to create a new group.

– As the admin, you may even enable vanishing messages for group chats.

– You’ve just started a new WhatsApp Group with 512 people in it.

With some of its features, WhatsApp has lagged behind competing apps. Telegram already allows you to create groups with up to 2 lakh members. Large-file transfers are also available on the messaging platform, which WhatsApp pioneered with its 2GB file transfer functionality.

WhatsApp has also doubled the amount of people that can join a group video call, allowing up to 32 people to join at once. We have integrated the reactions features into the conversation so that you may send a single emoji, such as a ‘heart,’smile,’ or ‘laughing,’ instead of sending them separately to the other person.