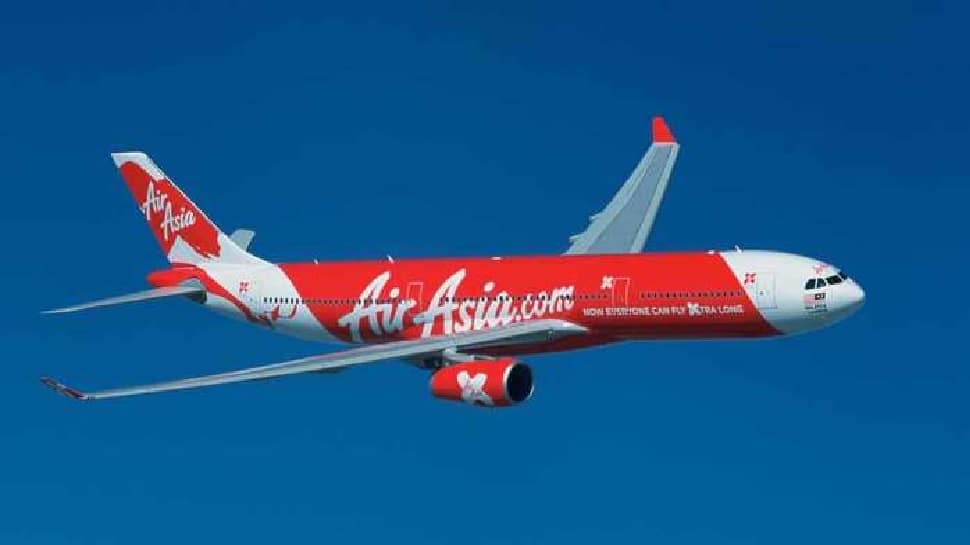 Within a span of six hours, two of AirAsia India’s A320 aircraft en route from Delhi to Srinagar returned to Delhi on June 11 after the aircraft faced technical snag mid-air. The Delhi-Srinagar flight I5-712, which was being operated on A320 aircraft with registration number VT-APJ, took off from the Delhi airport at around 11.55am, a passenger who was on this flight told PTI.

Sometime after the second plane took off, the pilot announced that this aircraft (VT-RED) too has developed a technical snag and it will have to return to the Delhi airport, the passenger said. VT-RED aircraft safely returned to Delhi airport at around 5:30pm with the passengers.

The airline then told the passengers that they can either cancel their flight and get a refund, or they can book another flight within the next 30 days, the passenger stated. When asked about this incident, an AirAsia India spokesperson said, “AirAsia India confirms that flight from Delhi to Srinagar had to return to Delhi on account of a technical snag. The aircraft is being operated after rectification of the snag to recover continuity of operations to and from Srinagar.”

“We regret the inconvenience and disruption to the travel plans of our guests and reaffirm our commitment to safety in all our operations,” the spokesperson noted. Airbus, which manufactures A320 aircraft, did not respond to PTI’s request for a statement on this matter.

(With inputs from PTI)