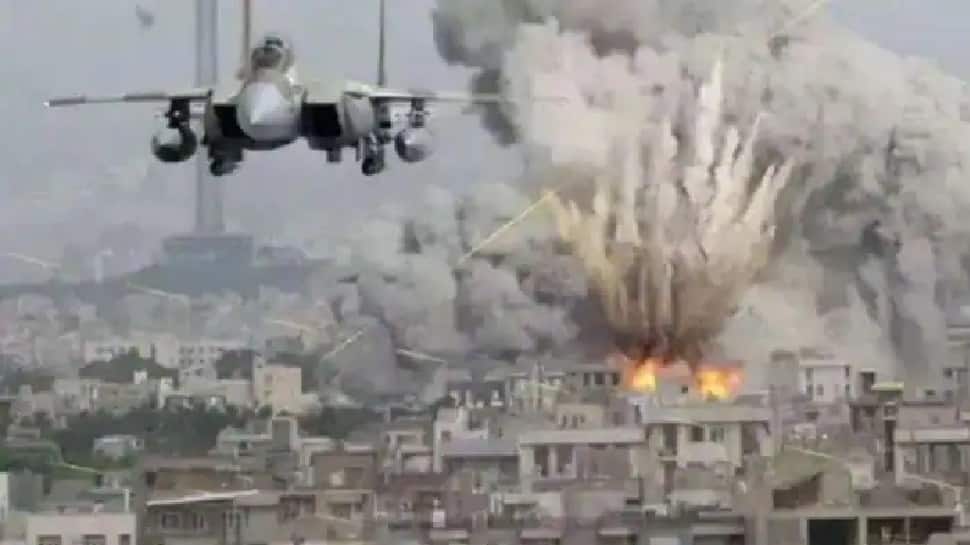 Significant damage has been caused to the aviation infrastructure of Syria after an Israeli airstrike struck Damascus International Airport and rendered the main runway unserviceable until further notice. The statement by the Transportation Ministry was the first detailing the extent of damage from the June 10 airstrike. Syrian media reported earlier that Syria suspended all flights to and from the airport and the ministry confirmed all flights were suspended because “some technical equipment stopped functioning at the airport.”

Israel’s military has declined to comment on the airstrike. Saturday’s (June 11) statement said the runway had been damaged in several locations and that the strike also hit the airport’s second terminal building. “As a result of these damages, incoming and outgoing flights through the airport were suspended until further notice,” it said.

The airport is located south of the capital Damascus where Syrian opposition activists say Iran-backed militiamen are active and have arms depots. Israel has for years carried out strikes in the area, including one on May 21 that resulted in a fire near the airport leading to the postponement of two flights. This was the first time an airstrike caused damage leading to the suspension of flights at the airport.

The Britain-based Syrian Observatory for Human Rights, an opposition war monitor, said the Friday morning Israeli strike hit three arms depots for Iran-backed militiamen inside the airport, adding that the northern runway at the facility was damaged, as was the observation tower.

The Observatory added that the northern runway was the only one functioning after Israeli strikes last year badly damaged the other runway, known as the southern runway. Israel has staged hundreds of strikes on targets in Syria over the years but rarely acknowledges or discusses such operations.

It says it targets bases of Iran-allied militias, such as Lebanon’s militant Hezbollah group. Hezbollah has fighters deployed in Syria fighting on the side of Syrian President Bashar Assad’s government forces and ships arms believed to be bound for the militias.

The Syrian Transportation Ministry statement said civil aviation cadres and specialized units were working to remove debris and repair damage and that operations will resume as soon as flight safety can be ensured.

(With inputs from AP)