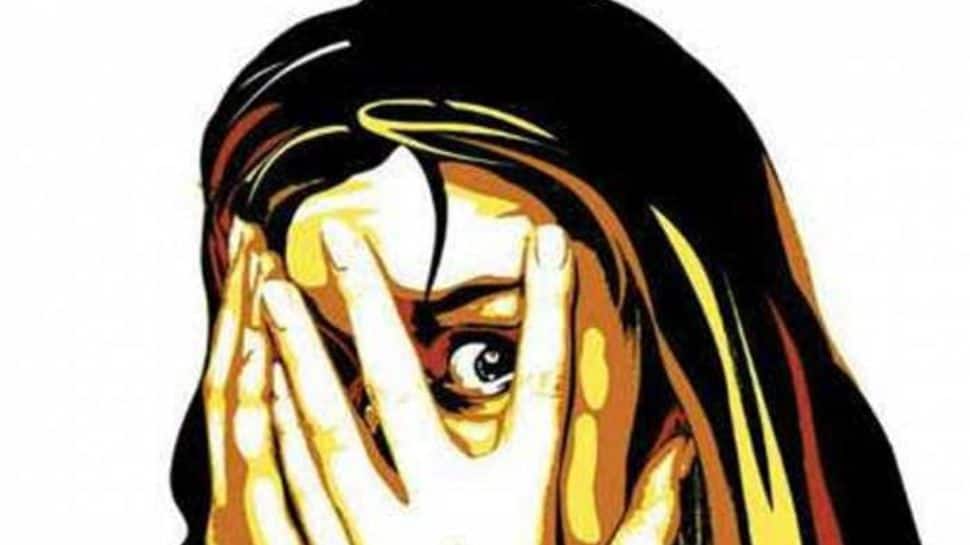 Bhopal: A woman was attacked on her face with blade by few men for resisting attempts of eve teasing which led to 118 stitches on her face in Bhopal. The incident took place in the TT Nagar area of Bhopal. Some youths attacked the woman in broad daylight in Bhopal. The woman’s one eye is not opening and she is not even able to speak and 118 stitches have been done on the girl`s face, said Police on Sunday.

Speaking about the incident Sai Krishna S Thota, DCP Bhopal said, “The girl said, she was on a bike with her husband in the TT Nagar area. She went to the Shree Palace hotel with her husband for buying a water bottle. When her husband was inside the hotel, some youths came and made obscene comments and started whistling, she opposed it, after which she slapped a man three or four times.”

A lot of local people gathered who got the matter pacified and after some time when they (woman and her husband) came out with a bottle of water, on the way the youths attacked her face from behind, police added.

After registration of the FIR, the accused have been taken into police custody.

Meanwhile, Madhya Pradesh CM Shivraj Singh Chouhan went to meet the woman who got injured at her residence. Further investigation into the matter is underway.