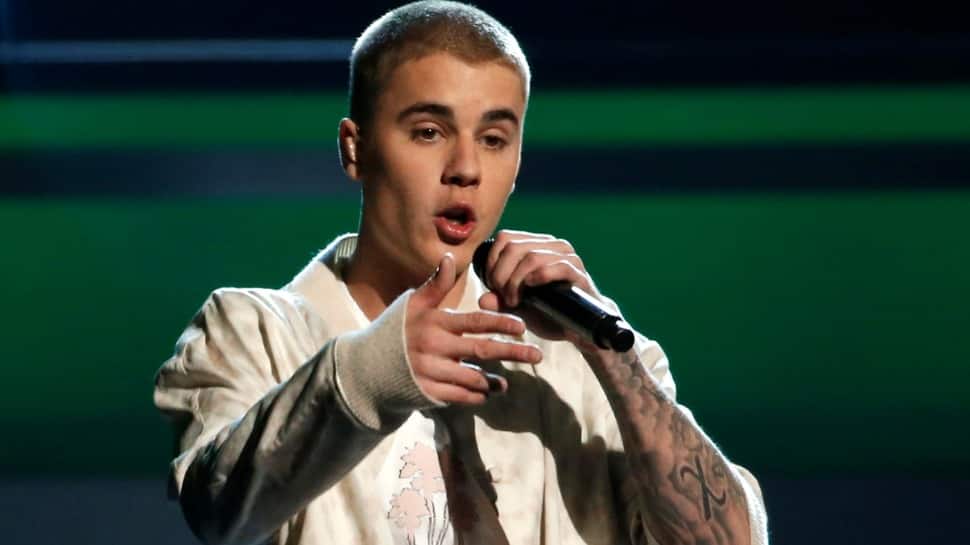 Ramsay Hunt syndrome: Pop singer Justin Bieber on Friday (June 10, 2022) disclosed that he was diagnosed with Ramsay Hunt syndrome, a virus that left half of his face paralyzed and forced him to cancel some upcoming performances to focus on recovery. Taking to his official Instagram account, the 28-year-old Canadian shared a video and said that his right eye was not blinking, adding “I can`t smile on this side of my face. This nostril will not move. So there`s full paralysis on this side of my face.”

Bieber, who shot to fame as a 13-year-old and went on to become a global pop phenomenon with songs like “Baby” and “Believe”, said that he was physically unable to perform his upcoming shows but was doing facial exercises and expected to recover.

“It will go back to normal,” Justin Bieber said on Ramsay Hunt syndrome treatment.

“It`s just time, and we don`t know how much time that`s going to be,” the multi-Grammy winner added.

Meanwhile, Bieber’s wife Hailey Baldwin shared her husband’s video post on her Instagram Stories and wrote, “I love u baby” with a pleading emoji.

What is Ramsay Hunt syndrome?

Ramsay Hunt Syndrome is a rare neurological condition characterized by paralysis of the facial nerve and a rash affecting the ear or mouth. It damages the facial nerve near the ear causing hearing loss in addition to the severe shingles outbreak.

Ramsay Hunt syndrome has two primary signs and symptoms by which one can detect it.

1. A painful red rash on, in, and around one ear with fluid-filled blisters and,

2. Weakness or paralysis of the facial muscles on the same side as the afflicted ear.

The varicella-zoster virus, a member of the human herpesvirus family, causes Ramsay Hunt syndrome. It is the same virus that causes chickenpox.

The syndrome is named after James Ramsay Hunt, an American neurologist and army officer in World War I who described this syndrome.

Nearly half a million more adults in England on antidepressants: Report

Suffering from period pain? Check out these 5 easy lifestyle changes to get relieve from it