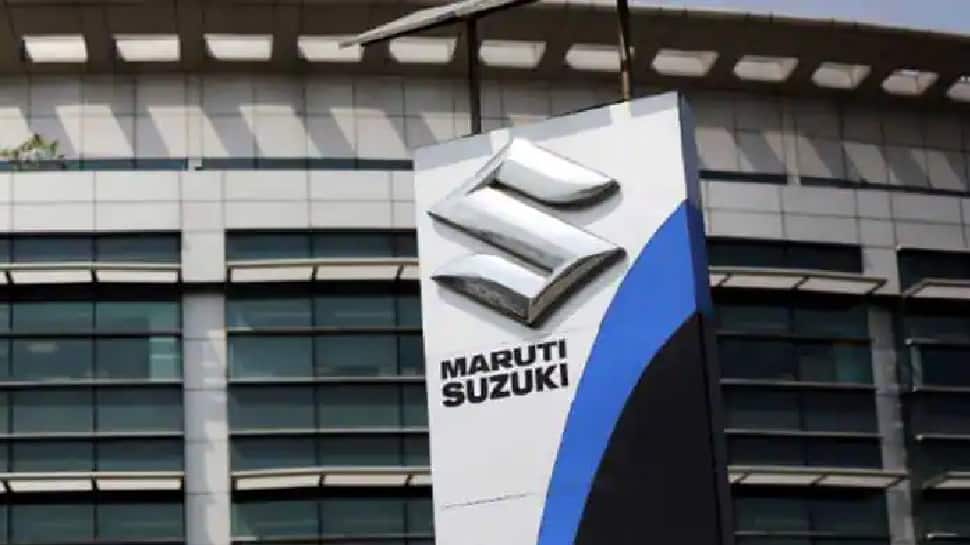 Maruti Suzuki India records the highest-ever dispatch in a financial year so far as the auto major ships 2.33 lakh units of vehicles through Indian Railways last fiscal, a senior company official said. The company’s dispatch in 2021-22 was 23 percent up from 1.89 lakh units it transported using Railways in the 2020-21 financial year. Cumulatively, the auto major has transported close to 11 lakh vehicles through Indian Railways in the last eight years, helping avoid over 4,800 MT of carbon dioxide emissions.

The move has helped save over 1,56,000 truck trips and over 174 million liters of fuel. “Railway logistics offers a significant potential over road logistics to lower carbon footprint and reduce road congestion. Over the years we have consciously increased the share of car dispatches from our factory to dealers using railways,” MSI Executive Director Rahul Bharti told PTI in an interaction. From around 66,000 units in 2014-15, it has reached an all-time high of 2.33 lakh units in 2021-22, he noted.

“To further increase the share, we are taking several steps. As an industry-first initiative, we have formed joint ventures with the governments of Gujarat and Haryana to set up in-plant railway sidings at Hansalpur and Manesar manufacturing plants,” Bharti said. The company remains committed to increasing its share of rail transportation from the current level of 15 percent, he said.

Realising the environmental benefits, the auto major said it has worked with Indian Railways to increase the use of rail transport for vehicle dispatch. Among several other benefits, railway transportation helped the company reach its customers in Southern and North-Eastern states much faster, it added.

This license allowed the company to fabricate and operate high-speed, high-capacity auto-wagon rakes on the Indian Railways network. The company has 41 railway rakes, with a capacity of over 300 vehicles per rake.

With the addition of Agartala (in 2019) and Silchar (in 2021), cars dispatched for North-Eastern states now reach in nearly eight days. This is 50 percent faster than road transportation, which would normally take 16 days, MSI noted.

(With inputs from PTI)