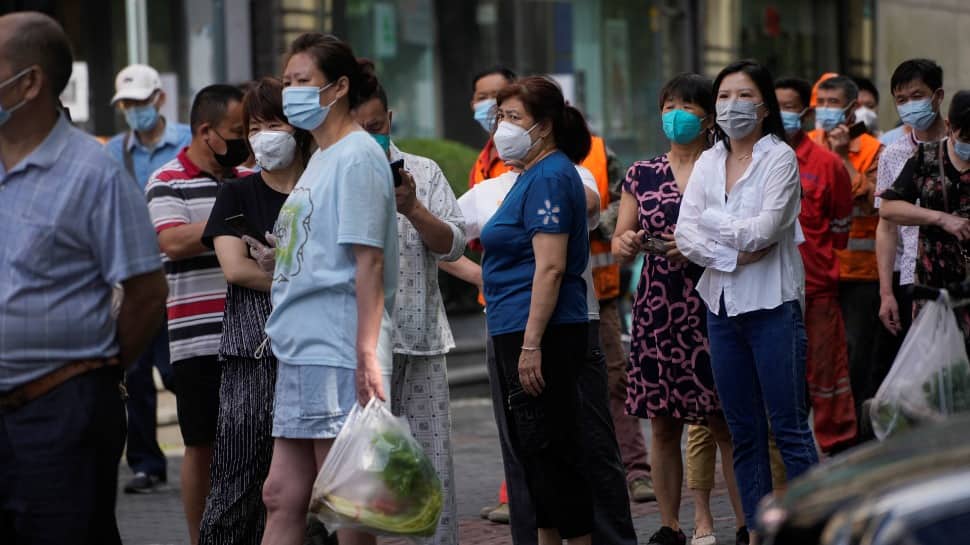 New Delhi: Amid fear of the fourth wave in India, China on Saturday (June 11, 2022) said that its capital Beijing is experiencing an “explosive” Covid-19 outbreak connected to a bar. Beijing authorities said on Saturday that all 61 new coronavirus cases uncovered in the city on Friday had either visited the Heaven Supermarket Bar or had links to it, Reuters reported. The warning followed a new tightening of Covid-19 curbs in Beijing since Thursday, with at least two districts closing some entertainment venues after a flare-up in a neighbourhood full of nightlife, shopping and embassies.

“The recent outbreak … is strongly explosive in nature and widespread in scope,” Xu Hejian, spokesperson of the Beijing municipal government, was quoted as saying by Reuters.

The city did not announce new curbs at the briefing, but later the Beijing sports administration said all off-campus and “offline” sports activities for teens would be cancelled from Sunday.

Beijing, a city of 22 million has so far reportedly recorded 115 cases and 6,158 close contacts linked to the bar.

It is noteworthy that Beijing only relaxed curbs less than two weeks ago that had been imposed to fight a major outbreak that began in April.

While China`s infection rate is low by global standards, it maintains a zero-Covid policy, citing the need to protect the elderly and the medical system, even as other countries try to live with the virus.

Mainland China reported 275 new coronavirus cases for June 11, of which 134 were symptomatic and 141 were asymptomatic, the National Health Commission said on Sunday. That was up from 210 new cases a day earlier – 79 symptomatic and 131 asymptomatic infections. There were no new deaths, leaving the nation`s fatalities at 5,226. As of Saturday, mainland China had confirmed 224,781 cases with symptoms.