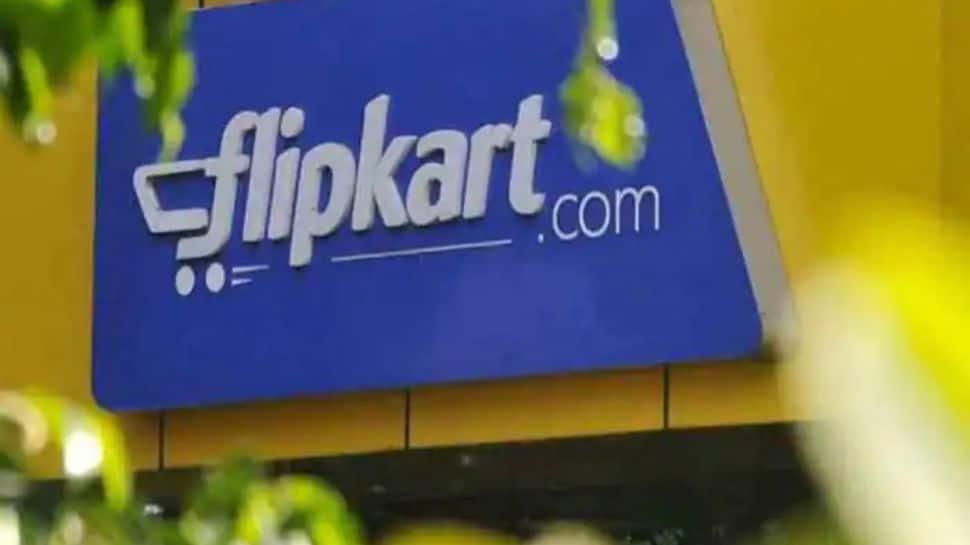 New Delhi: Chinese technology conglomerate Tencent has bought stake worth USD 264 million (about Rs 2,060 crore) in Flipkart from its co-founder Binny Bansal through its European subsidiary, according to official documents. Singapore-headquartered e-commerce firm Flipkart has operations in India only. Bansal holds around 1.84 per cent stake in Flipkart after selling part of his stake to Tencent Cloud Europe BV. The transaction was completed on October 26, 2021 and was shared with the government authorities at the beginning of the current financial year.

Post the transaction, Tencent arm holds 0.72 per stake in Flipkart which is valued at around USD 264 million, as per last valuation of USD 37.6 billion disclosed by the e-commerce firm in July 2021. (ALSO READ: ‘Crypto investors in India accidentally got lucky,’ says Zerodha CEO Nithin Kamath, here’s why)

The transaction between Bansal and Tencent took place after the July funding round.

Sources said the transaction took place in Singapore but Flipkart informed Indian authorities about it as a responsible entity and that the transaction does not fall under purview of ‘Press Note 3’ which calls for scrutiny of investment that any Indian company gets from countries sharing land border with India.

While there are several companies operating in India in which Tencent has made investment, the government has banned some gaming apps including PUBG Mobile, PUBG Mobile Lite which were published by Tencent Group. E-mail query sent to Flipkart and Bansal did not elicit any reply.