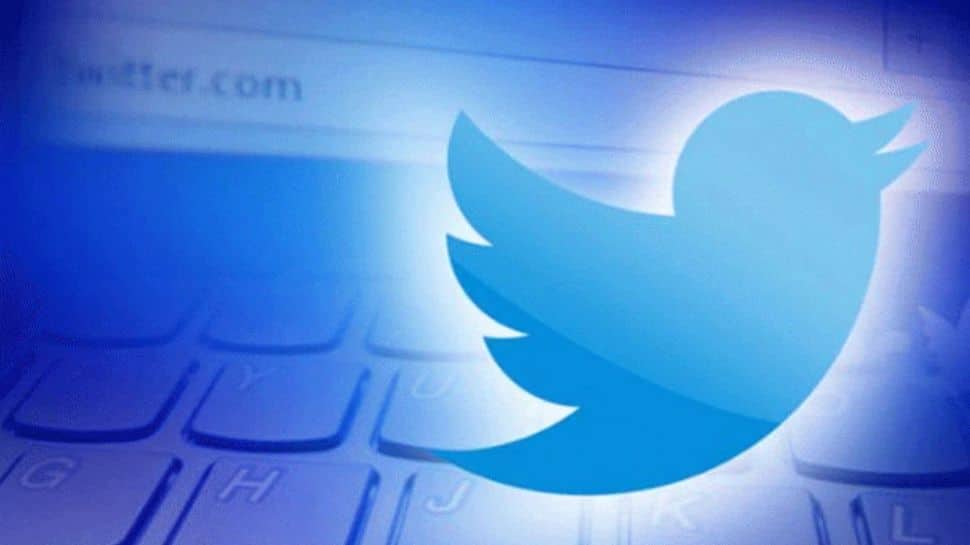 Islamabad: Pakistan is once again using social media to defame India after row over remarks on Prophet Mohammad by suspended BJP leader Nupur Sharma during a TV debate as the majority of the users who interacted on the hashtag were from Pakistan, reported Digital Forensics Research and analytics centre (DFRAC). Out of more than 60,000 users analysed, majority of them were the non-verified users who all interacted with the hashtags.

60,020 were the non-verified accounts from different nations who all interacted on the hashtags with more than 7,100 accounts from Pakistan. With a lot of baseless and misleading news playing with the minds of people, the digital medium of Pakistan and the users have shared many deceptive images.

Although, he had criticised the remark on Prophet Mohammed and asked all Muslims to unite against it. But, the claim that he started the Boycott India trend is misleading. Likewise, Pakistan`s former ambassador Abdul made a wrong claim that Expelled BJP leader Naveen Jindal is the brother of Industrial Jindal.

Further, a fake screenshot in the name of English cricketer Moeen Ali in which he is talking about boycotting IPL also went viral. Some of the most commonly used hashtags were #Stopinsulting_ProphetMuhammad, #boycottindianproduct amongst many.

Several countries including Indonesia, Saudi Arabia, the UAE, Jordan, Bahrain, Maldives, Oman, Afghanistan, Kuwait, Qatar, and Iran have strongly condemned Sharma`s remark on Prophet Mohammed while Iran, as well as Qatar, have released statements that they are satisfied with the Indian government’s actions against the leader who made the controversial remark about the Prophet Mohammed, DFRAC stated.

However, hate-mongers like Khaled Beydoun, Moinuddin Ibn Nasrullah, and Ali Sohrab got another opportunity to spread hate and communalism.

Khaled Beydoun started posting with the hashtag #BoycottIndianProduct and also dragged the issue of Kashmir in between. The remark by Nupur Sharma on a TV debate was criticised all over the country as well as internationally. After the controversy caught fire, BJP suspended the membership of Nupur Sharma and expelled Naveen Jindal.