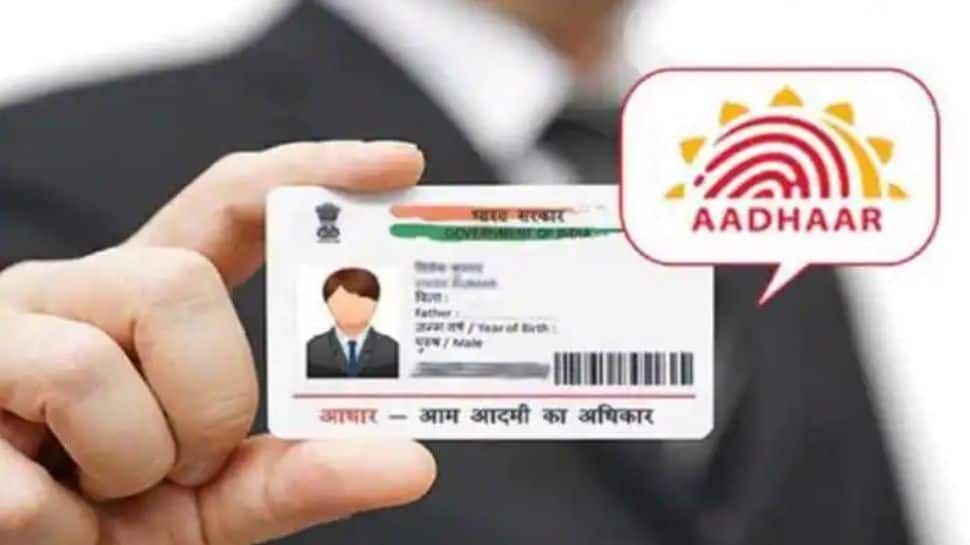 New Delhi: The Unique Identification Authority of India (UIDAI), the Aadhaar issuing body, is all set to provide doorstep services to cardholders – a move that will make it easier for Indian citizens to change their phone numbers, addresses, names, and biometric details, among others, on the document from the comfort of their home. With the launch of the upcoming doorstep facility, Aadhaar cardholders will be able to easily make the updates on the document without the need for a visit to a nearby Aadhaar Seva Kendra to get things done.

Currently, UIDAI offers cardholders an option to change details such as their address online. However, for tweaks such as phone number updates or changes in biometric details, one needs to visit the nearby Aadhaar Seva Kendra. (ALSO READ: Facebook sextortion scam: Mumbai Man loses 12.24 lakh in romance fraud! Check 5 tips to stay safe)

To make the Aadhaar update process simpler and easier, UIDAI is reportedly training about 48,000 postmen employed with the India Post Payment Bank. The postmen will offer the Aadhaar update services at the doorstep of citizens after their training is complete. (ALSO READ: RBL Bank appoints R Subramaniakumar as new MD, CEO)

A total of 1.5 lakh postmen are expected to receive the training in two separate phases. The postmen will also help in the generation of new Aadhaar cards for individuals who are yet to be enrolled on the Aadhaar programme.

According to media reports, the postmen will be equipped with digital gadgets, possibly a desktop or a laptop-based Aadhar kit. The tools can be used by the postmen in updating the details of the cardholders. The postmen will also create Aadhaar cards for children.

UIDAI is aiming to open an Aadhaar Sewa Kendra in each of the country’s 755 districts to ensure that Aadhaar details are gathered and updated as rapidly as feasible by IPPB postmen and CSC banking correspondents. There are 88 UIDAI Sewa Kendras in 72 cities at the moment. The goal is to reach the farthest reaches of the globe. Also Read: