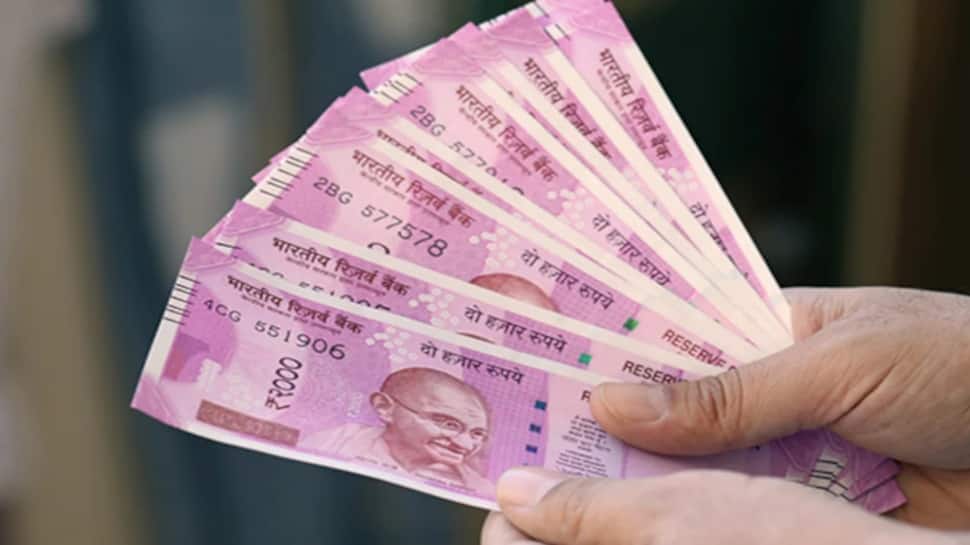 New Delhi: Due to the high level of inflation in the country, government employees are likely to receive a raise in dearness allowance (DA), which will be revealed at the end of this month. According to media reports, the DA raise will be around 5%, with the All-India Consumer Price Index (AICPI) hovering around 127 points. Every year, between January and July, the DA is updated.

The DA for central government employees under the 7th Pay Commission was raised to 34 percent in January, from 31 percent previously. It has been updated in accordance with the AICPI. Retail inflation, as measured by the Consumer Price Index, reached an eight-year high of 7.79 percent in April. Read More: Medical health insurance premiums to be taxed now, says AAR

In January, the AICPI was 125.1, but by February, it had dropped to 125. In March, however, the Index increased by one point to 126 points. In April, the AICPI increased to 127.7 points. The data for May and June will be extensively scrutinised immediately. According to media reports, if the results in those months continue over 127, the DA could be raised by 5%.

Last month, the basic ex-gratia was enhanced from 368 percent to 381 percent for certain types of government employees. According to an office memorandum from the Ministry of Personnel, Public Grievances and Pensions, this is for surviving CPF beneficiaries who retired from employment between November 18, 1960, and December 31, 1985.

In light of the exceptional situation created by the COVID-19 pandemic, the central government has set aside three installments of dearness allowance and dearness relief for January 1, 2020, July 1, 2020, and January 1, 2021. The central government has stated that general dearness allowance arrears retained from January 2020 to June 2021 will not be released at this time, according to reports.